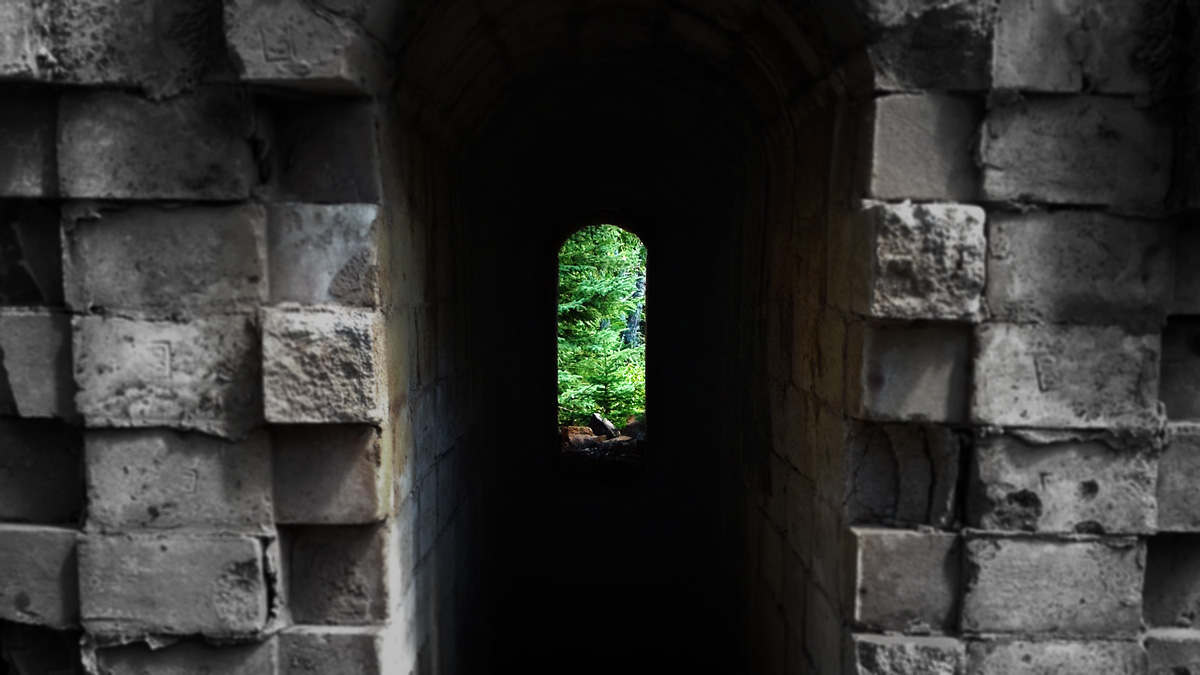 Today, I’ve lived exactly ten years without my father. Not that I was by his side every living moment preceding this last decade—rather it is ten years since there was such a place as beside him. Ten years since I carried the knowledge that somewhere he is working, thinking, sleeping, that somewhere his heart is beating. This is January thirtieth—the day he died.

The anniversary is significant in a way. January weather. Thirty-six days after Christmas, fifteen before Valentines Day, twenty-eight after his birthday… the special days are, if I may, timemarks, that remind me where it is hid. Besides time, there is place. This is the spot in the universe where he left. Earth is swinging by the location in space where dad drew his last breath (a breath I remember). A little spooky. Well, to be sure, the exact spot is millions of kilometres behind our solar system’s slow swirl around the milky way. All we visit is the start of the spiral his departure is drawing in our galaxy: part of the secret calendar of history squiggled in the blackness.

In another way, the day is entirely insignificant. I don’t normally make note of it, but ten acts like such a serious number; somehow ten has stirred things long stilled. It’s strange to be a decade older—to have the number six in my age again like I did then. In truth, I had forgotten the date of his death, remembering only that it was in late January. I had to look it up. I Googled him. Perhaps my first time. His obituary was the first result. From that strange story, you should glean that I haven’t brooded much over this particular day.

I’ve put off writing about my father for too long, and now I feel caught off guard. Ten seems a late time to start. I haven’t told the story of his passing, or shared about my grief publicly, and what’s more, I haven’t talked much about my dad at all in the last ten years. Just casually mentioning him without breaking a nervous sweat has made for a little private victory. It’s been a winding road. Many significant turns and ditches are blessedly far behind. After that sojourn, there’s collection of scraps folded neatly atop my heart, and reviewing them now, I must choose which piece to pull at first. Without care, I might end up dumping them all out. Beware.

In ten years much has changed. Much has not changed. The pain is there, but it’s not as acute. I haven’t encountered gasping-for-air sobbing in a long time. I don’t miss that. Yet there remains a place I can go where the pain is waiting for me, like a magnificent mineral deposit concealed in a cave. At first this den of remorse was terrifying and unavoidable, but now I calmly wander in or out as I please. I know where to find it and how to avoid it. It’s ever there, silently present in my heart’s forest.

I sometimes go to the minerals of this sorrow just to feel it, to see if it’s still there and to test its strength. I chip away at it and let it shimmer through my heart. In a way, I like it now. It’s agony, but it’s familiar. It’s real. It’s a part of me, perhaps most of me: my second genesis. Now that I’ve attained some control, grieving is no longer a chore. It feels cleansing to remember the pain, like rinsing a rag and ringing it out (quite literally: the rag is your face). I suppose it’s how I know what he meant to me. Maybe feeling the pain reminds me of him and makes him feel nearer… sounds kinda fucked up, doesn’t it? But ten years in, this freaky stuff is old hat. Untangling unending Sisyphean knots of despair and joy is nearly mundane. The lofty contradictions of love and misery are the asphalt under my sneakers. I drolly trod.

I have to go there, to that cave, to write stuff like this. If I want to truly remember, truly understand, truly imagine him, I must do it there. These are the resources I draw on, and the vein goes deep. Just when I think I’ve mined it dry, a new fissure erupts with geodes.

I thought living without him would get easier with time, and mostly it did. Getting further away from his years of sickness and all the accompanying trauma helps. I grew up, adapted. Blindly built a new life. But now there’s some regression. Every new leaf I turn over has an aphid chewing a hole in it. Into adulthood I discover more unmet needs for him, and I realize bit by bit how much of him I didn’t know. I never spoke to him as a graduate of anything, as a car-owner, as a Mac user, as one as a dependant on his tax return. Selfishly, I miss him most when I need his help, experience, expertise, or wisdom. Sons often are quicker to ask their fathers ridiculously obvious questions that are secretly necessary for adult function. His early death has spared him a plethora of quizzical texts from an often clueless son. This lack is salient, but I also miss the rare things: when I could outsmart him, see the glitch in the OS he couldn’t; or when he would give me an unexpected encouragement, like the time he caught me jamming on the piano instead of doing homework, complimenting my voice instead of disciplining me.

The most grievous truth, that I have never dared to speak of, is the ways in which I’m glad he’s gone. There’s a great shame in finding some delight in his absence that clung to me like tar. This bewildering shame has perhaps been the ugliest facet of grief. Please, don’t get the wrong impression: I prefer him here. But like any relationship, ours had its hills and valleys. We were very different. We were also very alike, but in many ways we just didn’t click. While I was a feather to winds of sympathy, his reactions often perplexed me in their austerity. I hated how easily he got angry, how he was bad at listening, how he seemed to always say no and even shut you down in vulnerable moments. I do not miss having to deal with his flaws.

I got stuck on how we didn’t have the archetypical father-son bond. Even now, he sometimes feels like my father, the man who built me and truly knew me, but other times he feels like a stranger who I lived with and paid for our stuff. (Ah, the bold dichotomies of grief.) I often wonder whether this was like two-way glass: whether I’m the only one who sensed this wall. Maybe to him our relationship was perfect. Thus to each his perceived reality. Even though it crushes me that we barely cracked that glass before he died, now that it’s too late, there is no looming battle. I sometimes think of the dozen awkward conversations I won’t have to have. Even though building that bridge would have been worth it, the work would have been exhausting. Now it’s impossible so there’s no reason to stress over it, and honestly, that’s kinda nice. Queue pangs of guilt.

All of that really bothered me for a while. Not that it doesn’t anymore, it always will. I just keep it stored in the cave until I want to play with it like an impossible brain-teaser puzzle.

I feel like I’ve gone and made today really bleak but that wasn’t what I meant. I guess my point is that ten years in, none of these awful feelings are forgotten, but that’s not what recovery has been for me. Like I said: the pain never left, it’s just sorted nicely now. I rarely weep for him. Most days I don’t think of him, not even for the beat of a hummingbird’s wings. I’ve rebuilt my day without him, compensating for what he offered and filling up the space he took. Taking him out of my day finally lets me step back and remember him, to hold his whole life in my hands and marvel at its arc instead of drowning in the awkward dénouement. This piece is a good example of that. I’m happy to talk about him now; that alone is a metamorphosis of my grief. That’s moving on.

Lastly, I do intend to make some commemoration. I’ve thought about how we celebrate the deaths of the most celebrated: musicians, politicians, scientists, etc. Women and men we have never met yet we say we love. I chose to write today partly because I wouldn’t let his death go unremembered and unremarked upon, not after ten years. You see, maturity illuminates the price of living how my father did: the personal cost of caring for a family, the unending miniature sacrifices and the occasional colossus. The dreams of the ambitious young man are the nightmares of the tender child: I fought my father on the things he wanted most. I demanded stasis what he sought novelty. Finally I empathize with him. I see his life through a man’s eyes. The risks and adventurous he took are no longer intimidating but beautiful, and I see the great space I took from them in his life. No genius, no politician, no artist, no beauty gave me what he did. He and my mother were the conduit of all my power, the sowers of everything I possess. For that I put him first on the list of those who ought be remembered. What I have of him now cannot die; what he gave me I have forever. Thus I memorialize him here. Here’s to ten more years with him, but afar.